The Reason Why Black Friday Is Losing Its Popularity 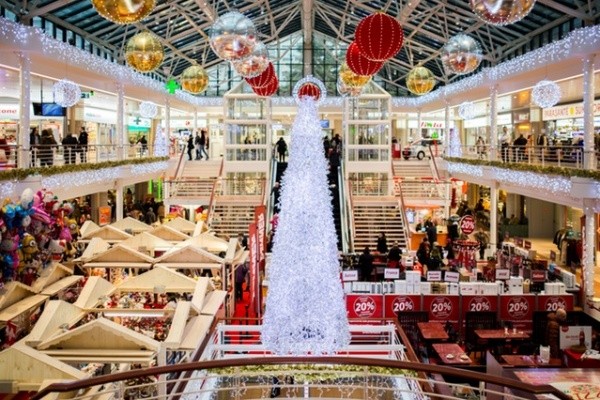 For the last few years, retailers have been sweating it out worrying that Black Friday is losing its popularity. Ever since the Macy’s Thanksgiving Parade in 1924, when retailers acknowledged the day after Thanksgiving as the first day of shopping for the holidays, they have counted on customers to be ready to spend money. However, things have recently changed in the retail business on Black Friday. Why is that? Take a look at the evolution of Black Friday over the years.

The retail history of Black Friday

Even as far back as 1924, the day after Thanksgiving was considered to be the beginning of holiday shopping. The “black” in Black Friday, is a business term that refers to moving from the negative red line to the positive black line in accounting records.

However, traffic police in Philadelphia noticed the traffic jams and busyness in the streets the Friday after Thanksgiving as shoppers were out bustling around, and called it “Black Friday.” The term has stuck since.

Retailers were keen to the popularity of the first day of the shopping season and decided to take advantage of it by offering customers big discounts to draw them to their businesses. It then became a competition between retailers to see who could offer the best deals.

Competition and greed led retailers to push their discounts back to Thanksgiving where some were offering deals that morning. The online shopping phenomenon started offering deals as well and even took it further by offering specials on the following Monday, Cyber Monday.

Online shopping has been blamed for Black Friday’s drop in shopping in stores. A recent survey polled 1,000 shoppers to see whether they planned to shop Black Friday or not. Many said they would wait for better deals offered by online companies like Amazon. However, online shopping is not the only reason for the downfall.

Even though online shopping has caused a huge tremor in the brick and mortar retail shops, stores offering deals before Black Friday have caused a shock to retailers as well. Truth be told, though, it was when businesses started opening their doors and offering amazing deals on Thanksgiving that really hurt.

However, consumers have also taken notice that retailers offer deals at other times as well. Some shoppers have decided to take advantage of deals after the holidays when things are discounted at clearance prices to make room for new inventory.

Many retailers have decided to kick greed out the door and allow employees to spend time with their families during Thanksgiving and are closing their doors this year. Their thought is that family is much more important. You can find a list of stores are closed that day online.

So, is Black Friday dead? Many retail CEO’s are saying it is. Online shopping and special deals offered at different days is the cause of its demise. What does this mean for consumers? It means retailers are taking a second look at the modern shopper, which also means only more great deals to come as the retail world continues to evolve.

Singles’ Day Takes the Crown for the Biggest Sho...

5 Ways to Save Money When Shopping in London

Singles’ Day Takes the Crown for the Biggest Shopping Holiday 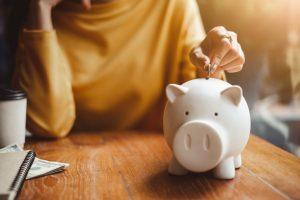 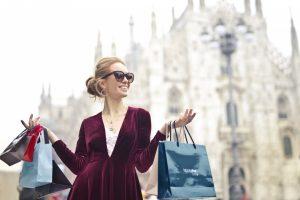 19 Shopping Hacks 🛍 to Save Your Money 💰 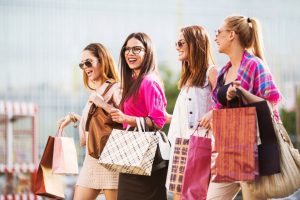 32 Money Infographics 💸 That Will Save 💵 Your Hard Earned Cash 💰 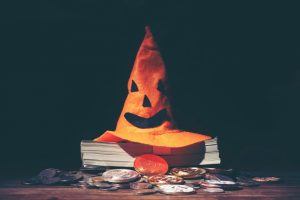 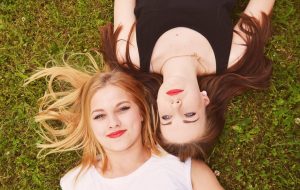